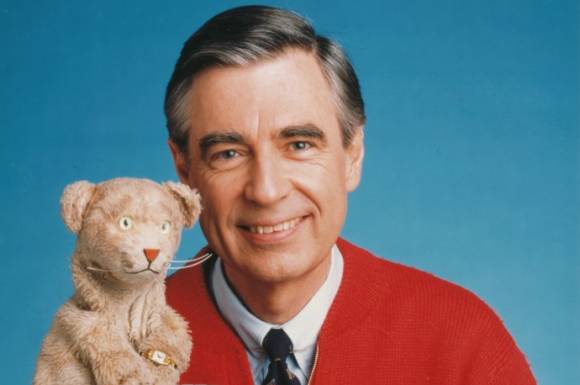 Shhhh! Noise can create stress, and quiet can cure it. We talk about the power of silence in pursuit of peace and the genius of Fred Rogers as we enter the 50th anniversary of his PBS television program, Mister Rogers’ Neighborhood.

This week’s guest is Dr. Susan Linn, an award-winning ventriloquist who worked on Mister Rogers’ Neighborhood, and is internationally known for her work regarding the effects of media and commercial marketing on children. She is a lecturer on Psychiatry at Harvard Medical School and a founding director of Campaign for a Commercial-Free Childhood.

Referenced in this episode:

Book: You Are Special – by Fred Rogers

Peace & Quiet, words and music by Fred Rogers, used with permission from The Fred Rogers Company. 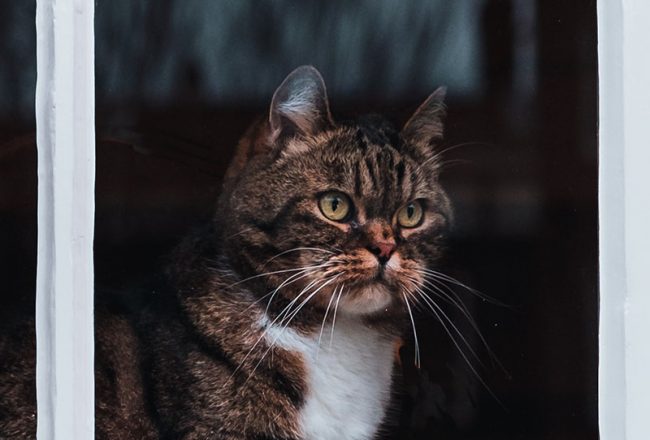 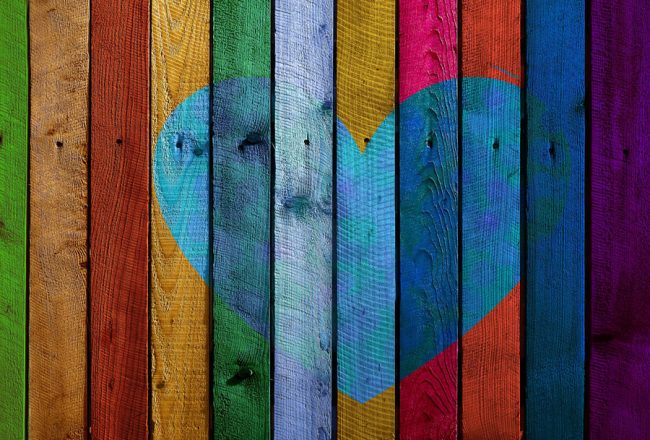 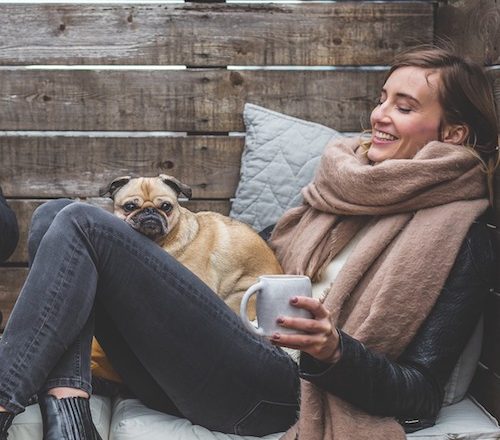